Recruitment candidates have been chosen.

The 75-year-old Turku Fencing Club (Turun Miekkailijat ry – Åbo Fäktare rf; TMÅF), Finland, is recruiting a full-time professional fencing master. We are looking for an enthusiastic coach to support the growth of the club and to help us achieve more consistent success at the highest levels.

You:
– Have a fencing master’s diploma
– Are specialized in epée fencing (expertise in sabre is considered a bonus)
– Have fluent skills in the English language
– Have good communication and co-operative skills
– Are eager to work with fencers of all ages and levels
– Want to reach high level results with your best students
– Are ready to commit yourself long-term

Job description
The responsibilities of the fencing master will include:
– Group instructions and lessons
– Private lessons
– Team’s training schedule planning in co-operation with Team leaders
– Being in charge of training of the competing fencers in co-operation with possible personal coach
– Accompanying fencers to competitions
– Teaching at camps and school courses

Timeframe
We expect applications by the end of March 2014. Best candidates will be invited for an interview and to hold a camp in Turku during the spring and early summer. Work begins in mid August 2014.

Applications
Please send your application including your CV and salary request, by the end of March 2014, by e-mail: fencingmaster.turku@gmail.com or by mail: Toni Kiljander, Julianpolku 2, 21500 Piikkiö, Finland

Turku Fencing Club
Turku Fencing Club is a strong amateur organization with a 75-year tradition. The Club is probably best known for organizing the traditional Kupittaa Tournament epée competition since 1978 (with Satellite World Cup status since 2002) and hosting the European Veterans Team Championships in 2006.

We have fencers of all ages, mostly epée but also sabre. Training takes place in our own fencing facility. Fencers from Turku have achieved success at the highest level, with the most notable results being World Championship bronze medal in women’s epée in Athens 1994, cadet boys’ European Championship in 2007 and Junior World Cup victory in Luxembourg 2008. In the Finnish National Fencing Team, there are currently several fencers from the Turku Fencing Club.

You can find us also in Facebook: https://www.facebook.com/turunmiekkailijat
The city of Turku is situated on the south-western coast of Finland: http://en.wikipedia.org/wiki/Turku 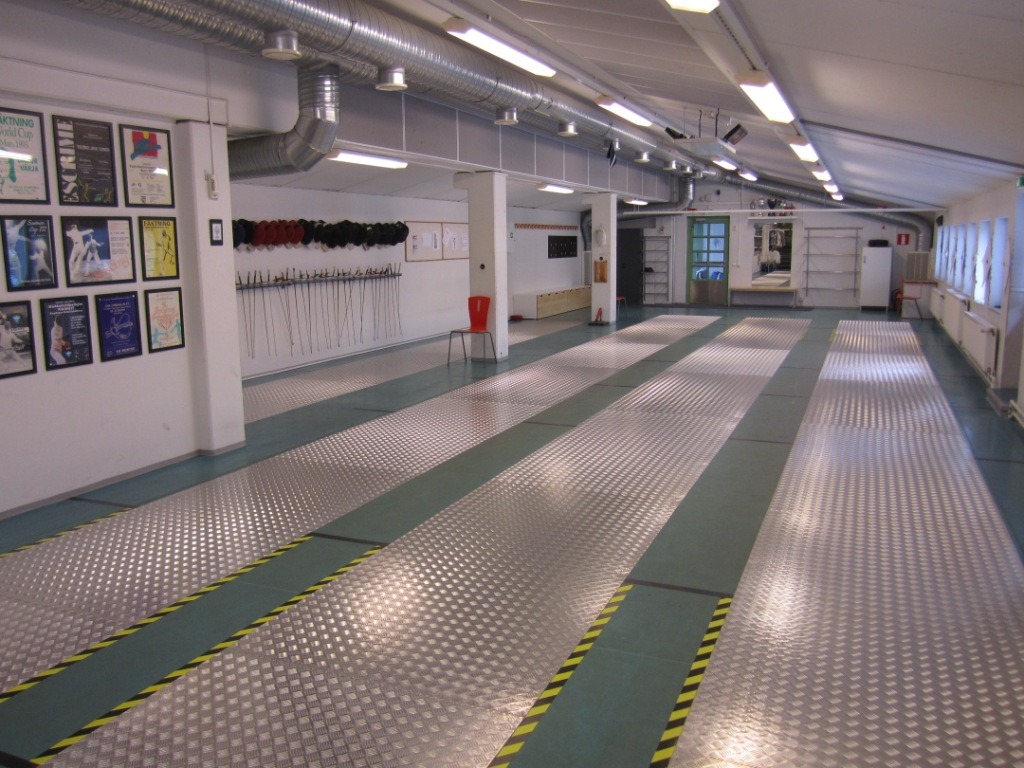 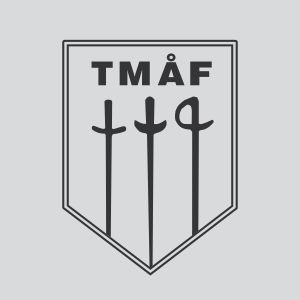